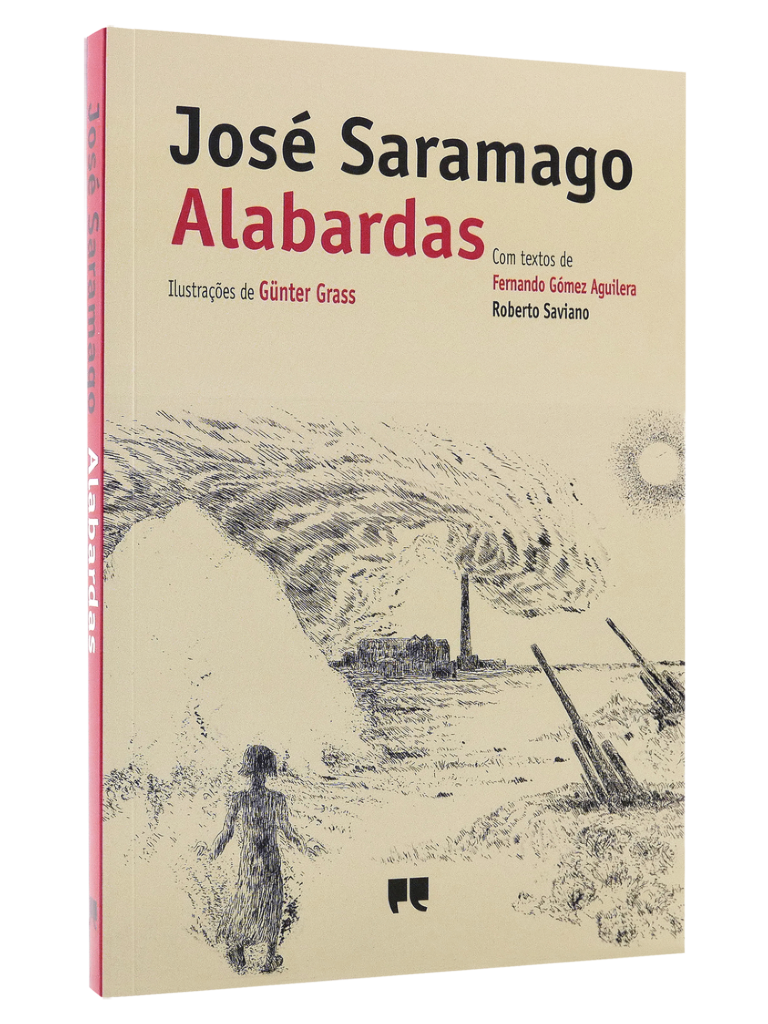 It's possible, who knows, that maybe I can write another book. An old worry: why there was never a strike at an arms factory

Upon his death in 2010, José Saramago left written thirty pages of what would be his next novel; thirty pages where the plot thread was already outlined, the two protagonists profiled and, above all, the questions that interested his permanent and committed vocation to stir consciences were posed. Saramago writes the story of Artur Paz Semedo, a man fascinated by artillery pieces, employed in an armaments factory, carrying out an investigation in his own company, urged by his ex-wife, a woman with character, pacifist and intelligent. The evolution of the protagonist's thinking allows us to reflect on the dirtier side of international politics, a world of hidden interests that underlies most war conflicts in the twentieth century. Two other texts – by Fernando Gómez Aguilera and Roberto Saviano – situate and comment on the last words of the Portuguese Nobel Prize winner, whose strength is highlighted by the illustrations of another Nobel Prize winner, Günter Grass. 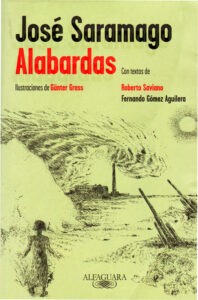 Months before his death, José Saramago felt once more the vital impulse to reflect from fiction on one of his greatest concerns: the violence exerted on persons and societies, which suits them to victims and prevents them from being absolute dueñas of theirs lives. The result of this impulse is Halberds, halberds, shotguns, shotguns, an emotional huella of the insatiable spirit of play by José Saramago and his last narrative volunteer.

The unfinished report plants the moral conflict of Artur Paz Semedo, employed by an arms factory, who, intrigued by the sabotage of a bomb during the Spanish Civil War and urged by Felicia, his ex-wife, initiates an investigation into the conflicts of a time convulsed, what arouses in an intimate debate between the blindness imposed by the inherited fear and the need for compromise.

This special edition, illustrated with pictures by Günter Grass, includes the work notes by Saramago, in which the author plans which would be the end of the narrated story. It is also complemented with texts by Italian journalist and writer Roberto Saviano, and by Spanish poet and essayist Fernando Gómez Aguilera.

"What if calla when I call it cannot die without decir all."
Foundation
«Poem with closed mouth»

«For his last meeting with the deed, Saramago chose the arms, source without equal of benefit and pain. There is nothing more impermeable to humanism than weapons.”
Luiz Eduardo Soares

When he died, in June 2010, José Saramago had left one last project unfinished on his computer. Under the title Halberds, halberds, rifles, rifles – an excerpt from Gil Vicente's Exhortation to War – the Portuguese Nobel Prize created the story of Artur Paz Semedo, an ordinary man who works at the arms factory Produções Belona SA
Paz Semedo is the exemplary employee who never questioned the orders of his superiors or became anxious about the purpose of the items manufactured in the company. On the contrary, he actually felt a certain pride in the firm's reputation and aspired to direct the heavy armaments area. However, his wife, Felicia, a radical pacifist about to change his first name, left him because he could no longer bear to live with his husband's profession. There are signs everywhere that he will no longer live with such a calm conscience. In this brief narrative one can already feel all the strength and beauty typical of Saramago's work, who undoubtedly spawned a remarkable novel about the human condition and banality there. of violence. This posthumous edition also brings illuminating essays by Fernando Gómez Aguilera, Roberto Saviano and Luiz Eduardo Soares – who pay a kind of tribute to Saramago here by commenting on the final pages of one of the greatest authors in the Portuguese language.

See the book on the page 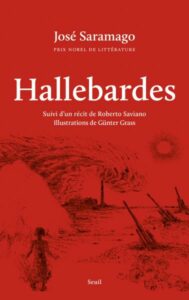 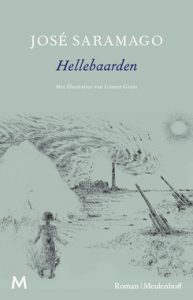 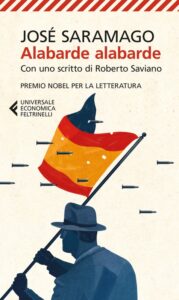 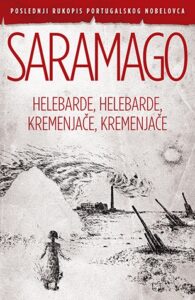 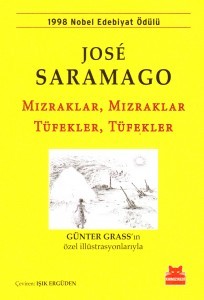 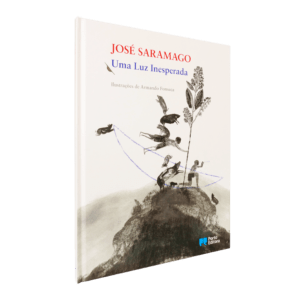 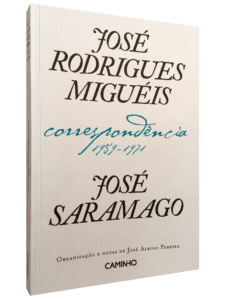 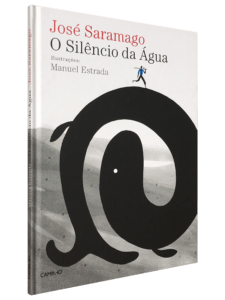 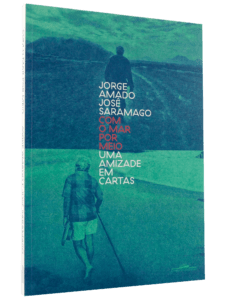 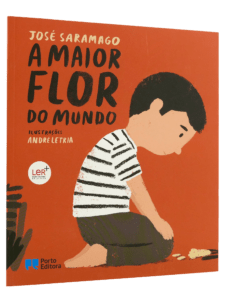 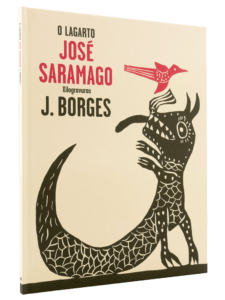